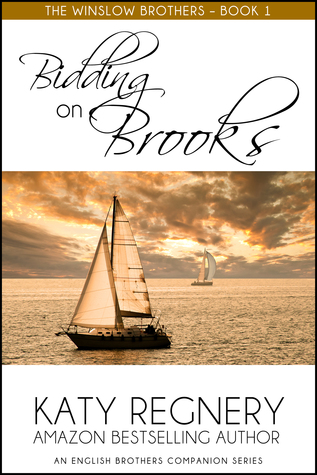 Bidding on Brooks by Katy Regnery
–
Series: The Winslow Brothers #1
Source: Review by Request
ARC Provided by the Author
My Rating: 5 of 5 Stars

Bidding on Brooks is the first of four books about the Philadelphia-based, wildly-handsome Winslow brothers who are all on the look-out for love.

(Except Preston. He’s been down that road before and still has the scars to prove it. And maybe Cameron, because he’s super hot, but too hot-headed to be decent boyfriend material…)

Railroaded into a bachelor auction by his sister, Jessica, Brooks Winslow asks his friend, Skye Sorenson, to bid on him to avoid the possibility of any romantic entanglements. Fiercely competitive and protective of those he cares for, Brooks was profoundly affected by the loss of his father at an early age. A witness to his mother’s terrible loneliness and his siblings’ grief, the ex-Olympian has never allowed himself to fall in love.

Skye Sorenson, the plucky mechanic at Sorenson Marina, where Brooks moors his three sailboats, is a credible sailor in her own right…and has quietly lusted after Brooks for years. But her longstanding friendship with Brooks has always made romance seem impossible.

When Skye agrees to bid on Brooks, the two cast off for a weeklong ocean adventure on Brooks’ sailboat, The Zephyr, where the last thing Skye expects to lose is her heart.

Return to the world created in the English Brothers books with this fresh foursome of scorching hot Winslow Brothers!

Buy this Book:
Amazon US

END_OF_DOCUMENT_TOKEN_TO_BE_REPLACED 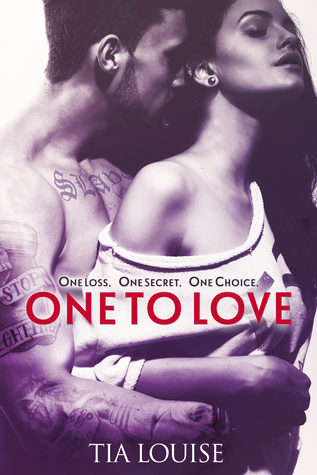 One to Love by Tia Louise
–
Series: One to Hold #4
Source: Review by Request
Copy Provided by the Author
My rating: 4 of 5 stars

It’s the one thing Kenny and Slayde have in common. Until the night Fate throws them together and everything changes.

Their chemistry is undeniable, their love blazing hot, but is history destined to repeat itself?

It’s a story about fighting. It’s about falling in love. It’s about losing everything only to find it again in the least likely place. And it’s about the one hit you never see coming.

END_OF_DOCUMENT_TOKEN_TO_BE_REPLACED 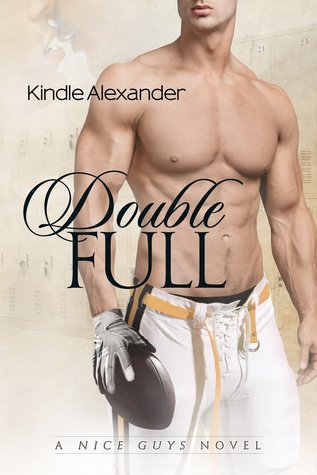 Up and coming football hero, Colt Michaels, makes a Hail Mary pass one night in the college locker room that results in the hottest, sexiest five days of his young life. However, interference after the play has him hiding his past and burying his future in the bottom of a bottle. While Colt seems to have it all, looks can be deceiving especially when you’re trapped so far in a closet that you can’t see your way out. When ten years of living his expected fast-lane lifestyle lands him engaged to his manipulative Russian supermodel girlfriend, he decides it’s time to call a new play.

Jace Montgomery single-handily built the largest all-star cheerleading gym in the world, driven by a need to forget a life-altering encounter with a handsome quarterback a decade ago. His reputation as an excellent coach, hard-nosed business man, and savvy entrepreneur earned him respect in the sometimes catty world of competitive cheerleading. When Jace learns of his ex-lover’s plans to marry, his heart executes a barrel roll and his carefully placed resolve tumbles down without a mat to absorb the shock. Can his island escape help him to finally let go of the past and move his life forward?

END_OF_DOCUMENT_TOKEN_TO_BE_REPLACED

Drafted to opposing teams, old teammates and lovers Matt Perriseau and Jakob Wikstrom have never gotten over each other. They hook up when they can, hiding their relationship from their teammates and families.

When Jake is handed a four-game suspension, Matt sees it for the opportunity that it is and invites him over for some quality time.

Matt realizes that he’s head over heels for his old goaltender and he can’t wait to show Jake how he feels with his hands, his mouth, and his whole body…

This 7000-word short story is so white hot you’ll have to read inside to see what all the fuss is about. Contains scenes of steamy M/M jock action!

Volume 3 of the Ice Hockey Heat series can be read as part of the serial or as a stand-alone piece.

END_OF_DOCUMENT_TOKEN_TO_BE_REPLACED

Drafted to opposing teams, old teammates and lovers Matt Perriseau and Jakob Wikstrom still have a thing for each other. They manage clandestine hookups on the days their teams face off, but that isn’t nearly often enough.

When Matt is sidelined by an ankle injury, he’s frustrated that he has to take time off to heal. But there’s a definite upside: he’s missed Jakob so much he can’t stand it, and now they have all the time in the world to catch up and explore each other again…

END_OF_DOCUMENT_TOKEN_TO_BE_REPLACED 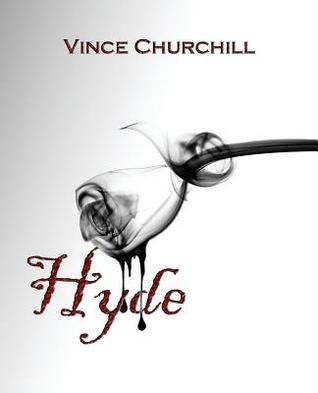 Hyde by Vince Churchill
–
Source: Review by Request
Copy Provided by Agent
My Rating: 4 of 5 Stars

“What’s more terrifying – a madman with a twisted vision of love, or the perverse journey he forces his victims to endure? Lives are not the most precious things that can be lost. Sometimes they’re found.
Hyde…and hope to find yourself.”

END_OF_DOCUMENT_TOKEN_TO_BE_REPLACED 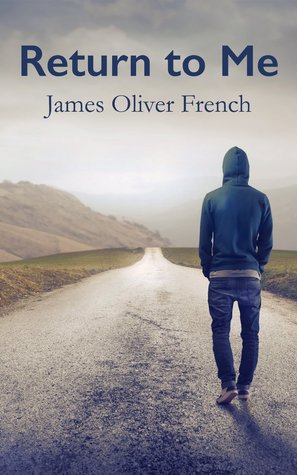 Return to Me by James Oliver French
–
Source: Review by Request
Copy Provided by the Author
My rating: 4.5 of 5 stars

What would you do if the man you loved vanished without a trace?

Kyle and Todd meet at a party in their freshman year at college. They fall in lust at first sight, then deep in love. In spite of Kyle’s melancholy past, their future together looks bright. Then Kyle disappears, leaving Todd heartbroken and alone, and their dreams in ruins. Fifteen years later, Todd is a successful but lonely psychiatrist. He still hasn’t come to terms with the loss of his first love. When a dangerous amnesiac arrives at the hospital, Todd is forced to confront the past, and is driven to find answers to the questions that have haunted him all these years.

END_OF_DOCUMENT_TOKEN_TO_BE_REPLACED 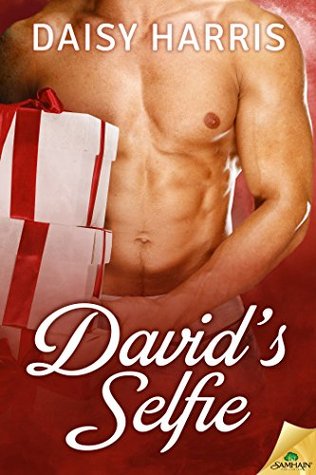 When David, a single father, vows to get laid just once before the year ends, he doesn’t figure on losing his cell phone—and with it one very revealing picture. Lucky for him, his phone is found by a disarmingly handsome man who might be perfect for the kind of casual Christmas fling David is after.

Go-go dancer Craig never would have guessed that the guy with the cute cock shot would turn out to be a doctor. Or that he’d find himself lying about his night job and worrying David will find out the truth. To complicate matters, each of their hook-ups requires days of planning. Yet before he knows it, Craig has a new boyfriend, and possibly a whole new family.

David’s ready to dive head-first into something new, but if Craig’s going to commit, he’ll need to come clean about his job, his past, and—most of all—the naughty picture that drew him to David in the first place.

Call your doctor if after six hours you still can’t get the grin off your face.